Why Would the Cops Charge Two People for Driving Under the Influence? 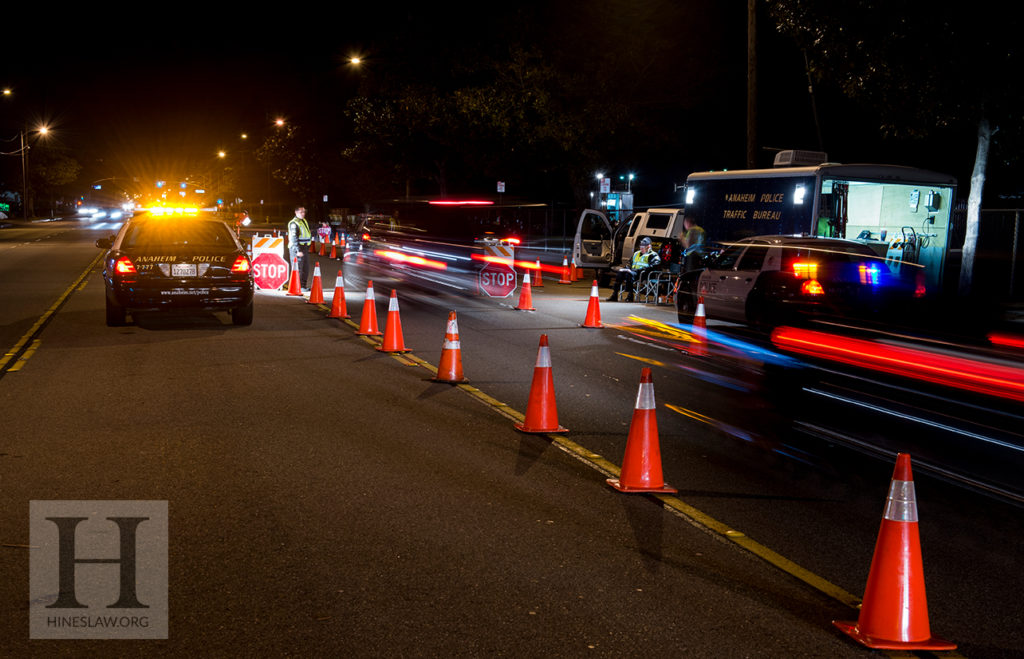 We had a situation this week that I thought everybody could learn something from. It was a great success for our head defense attorney. We had a client charged with a DUI in Douglas County and her spouse she was riding with was also charged with DUI.

This happens a lot in a drug possession case where the cops will find marijuana in the vehicle when there are 3 people in the vehicle. The cops don’t know who’s marijuana’s it is unless it’s in someone’s pocket. Usually, the marijuana is in the glove compartment or under a seat. So when the cops find it there, they only thing they know to do is charge everyone with possession. As you would imagine the law say that 3 people can’t be in possession of that one object.

In our case, we were defending the girl and she was charged with DUI. The husband who was riding in the other seat was also charged with DUI. There were some issues of who was actually driving the car. The state was being stubborn in this situation and not reasonable about what was fact. The husband ended up pleading to a charge of Reckless Driving. That’s fine because usually in a DUI case we would like to reduce it down to reckless driving. Your best option is to always seek the advice of an experienced DUI attorney. In our case, if he pleads guilty to reckless driving there is no way he could be charged with DUI because there is no way two people can be driving.

The prosecutor continued to want to put our client in jail and have them plead guilty of DUI. Finally, we were about to go to trial next week and we got a call. They had decided to drop the charges and our client is getting off of everything, but it was a shame it came to that. What was surprising in this case was the way the government wanted our client to accept a very bad deal when it was completely irrational! They wanted our client to plead guilty to something that someone else had already plead guilty to. It took weeks of fighting for them to finally become reasonable.

We knew what was happening was not fair and that is why we continued to fight and they finally dropped the charges. I brought up earlier that in a DUI case the goal is to reduce it down from a DUI to Reckless Driving charge. The main reason you want a Reckless Driving vs. a DUI charge is that in an immigration case if you have a DUI on your record, it’s going to hurt you. A reckless driving won’t suspend your license, but if you plead guilty to a DUI it will be suspended. This is a subtle difference is that people might not know about unless you have a good attorney. It brings to light a point that you need to remember and know everything that you are agreeing to with the government.

Another Case Example: Someone is being charged with driving without insurance.

I’ve seen this happen by the way. The person goes up to the judge and the judge says, “What do you wanna do?” The person says, “I plead guilty.” The judge would then say, “That’s a $200 fine and you can pay the fine out in the hall.” That person may think they are done, but what they don’t realize is now that they plead guilty to that they are going to lose their license, but the judge is not going to tell them that. That’s one of those traffic violations that if you plead guilty to you are going to get stung.

Know what you are agreeing to in these cases. That’s why you need a good attorney on your side so that when you go to court you are not agreeing to something that is going to hurt you. If that person in court would have said I plead “Nolo Contendere” in court they wouldn’t have lost their license. They would have just paid the fine and been done. More than likely the judge would have accepted that and it wouldn’t have been a problem, but the person didn’t know what to do while they were in court by themselves. Get a good attorney and know what you are doing when you plead guilty to a traffic violation or any type of charge.

Also, when you pay a ticket online you are pleading guilty. Just because you don’t go to court and don’t see a judge doesn’t mean it less serious. Don’t blindly agree to a court without speaking to an attorney. It can hurt you.

Another Case Example: Another client that was charged with driving without a license. If that person was without an attorney there would be no doubt they would have been found guilty and had some immigration law consequences. That person had a license from Mexico. We got the court and state to agree to charge him with driving with an expired license and not Driving Without a License. It was true that his Mexico license was expired. That will not always be accepted by the government, but it’s one of those things that a good attorney can do in that situation. It may have saved that person from being deported.

The Lesson today is, know what you are doing in court when you have a violation against you. Our lead Atlanta criminal defense attorney with our firm has over 40 years experience. He has been a federal prosecutor, a state prosecutor, a defender, he has done everything. He’s handled murder charges and serious drug cases all the way down to the traffic violations. He consistently gets very good results and our firm can help you get those results too. If you need our help we are here for you call us anytime. Call us if you get a ticket or need our help in any way. That includes traffic violations, personal injuries, criminal law or anything you need. Give us a call today for a free consultation.