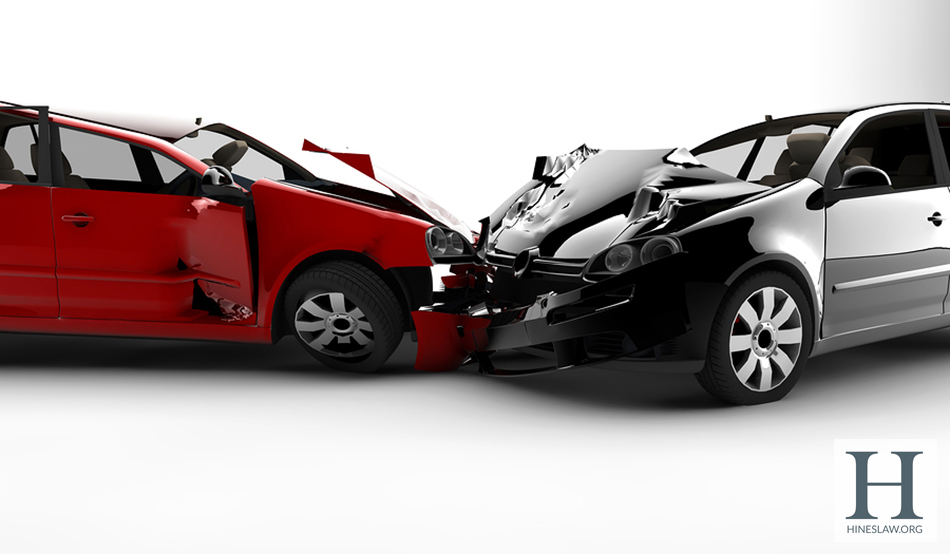 Accidents resulting from distracted driving have led to millions of deaths and injuries on the highways of Georgia and throughout the United States. Distracted driving takes the lives of over 15 people, and injure hundreds more daily, according to the NHTS (National Highway Traffic Safety Administration). When questioned, an average of 1 out of 3 driver’s expresses feelings less safe on the highway now than five years ago. The alarming number of accidents that occur on the highways due to unfocused drivers contributes to those feelings.

What Qualifies as Distracted Driving?

Any action of movement that deters a driver’s attention while operating a motor vehicle on the highway is called distracted driving. A few common — and deadly — distractions on the highway include:

Do Not Text and Drive

Georgia takes seriously the prosecution of distracted drivers who drive while texting. Police officers can stop a driver they observe breaking the “texting while driving” law, even if the driver committed no traffic infractions. “Don’t text and drive laws” are primary laws, not only in Georgia, but in other parts of the country as well. To prevent accidents, injuries and deaths, Georgia law prohibits drivers 18 and younger from using a cell phone while operating a motor vehicle. This same ban also applies to school bus drivers.

Note: In late 2018, Georgia passed a law making it completely illegal to touch or hold a phone while driving.

The law includes handheld (portable) cell phones and hands free technology. The question is not whether the driver should be held accountable for a traffic accident, but whether the driver was actually distracted and performing an illegal activity while driving.

One example of performing an illegal activity while driving is talking on the cell phone and hitting another vehicle. The accident constitutes sufficient evidence that the driver was engaged in an illegal activity and caused a crash. A report the Highway Safety Commission Governors conducted revealed a stunning surprise. The report shows that although drivers know the dangers of distracted driving, they ignore the laws and take the risk. Distractions then cause drivers to lose control of their vehicle.

Any type of action or movement affecting a driver’s reaction and taking the driver’s attention away from the highway is dangerous and illegal.

The personal injury Attorneys at the Law Offices of Matthew C. Hines work hard to bring distracted drivers to justice. If a distracted driver caused an accident that injured you or someone you love, contact Hines Law today (770) 941-0913 .

If you’ve been injured in an accident in Missouri, you may want to consider contacting Car Accident Lawyers near St. Louis MO, like Sansone & Lauber personal injury attorneys.