The defendant was a landscaper whose pick up truck blew out a rear tire causing him to briefly leave the lane he was turning into and to strike another vehicle. The defendant then waited 45 minutes at the scene for police to arrive. He later consented to a blood draw by a firefighter and the results came back that he had a blood alcohol level of .11.

Because the defendant was 29 years old and had never been given more than 1 speeding ticket in 14 years, the judge accepted an “Alford plea” (admitting there was enough to prosecute without specifically admitting guilt).

The defendant was placed on 12 months probation, given a first offender affidavit from the court (enabling him to get a hardship license for the next 120 days), ordered to perform 40 hours of community service, and ordered to complete a Risk Reduction course and pay fines and costs totaling $1720. 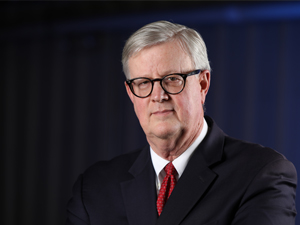