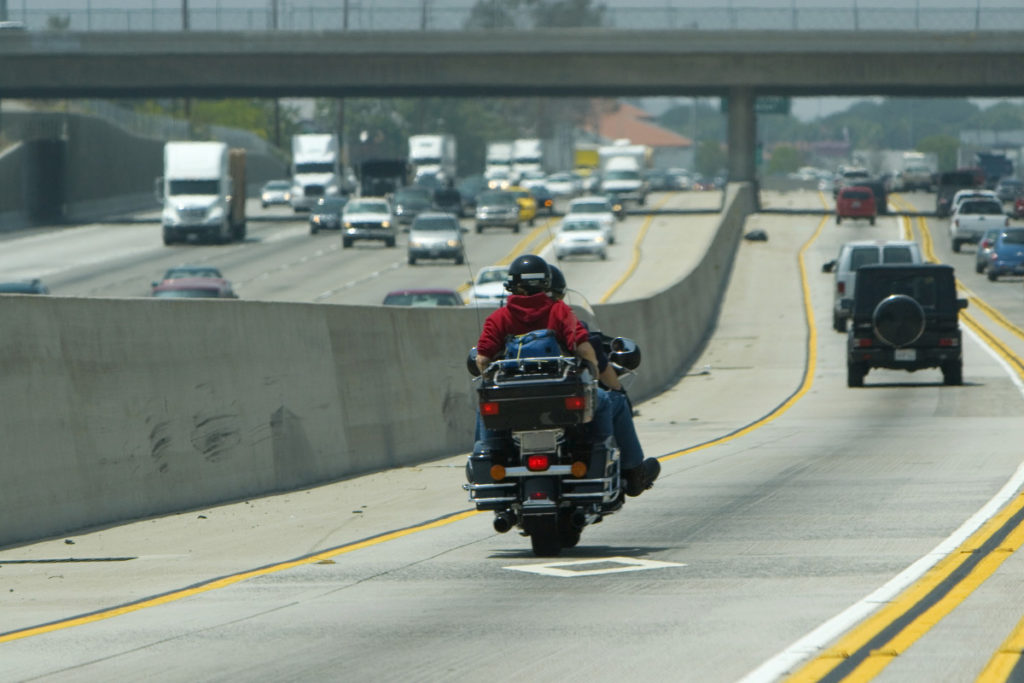 The client  had been arrested in February of this year after he was speeding on a motorcycle on a Hall County road near Gainesville traveling at 130 MPH in a 55 MPH zone.

The defendant had a female passenger on the back and allegedly failed to immediately stop for the Trooper after a chase of at least a mile with blue lights and siren activated.

The defendant was put on the ground at gunpoint when taken into custody. The original charges were:

Today all charges except the Fleeing and Speeding were dismissed. The defendant pled NO CONTEST to the Fleeing (no points) and GUILTY to the Speeding. His license was suspended and surrendered in open court, he was placed on 12 months probation, and fined $1500, with a requirement he complete a Defensive Driving Course and 10 hours of community service.

The State as recently as 4 months ago had been seeking 40 days in jail.